Gamecoast and Porikorttelit work together to gamify the centre of Pori 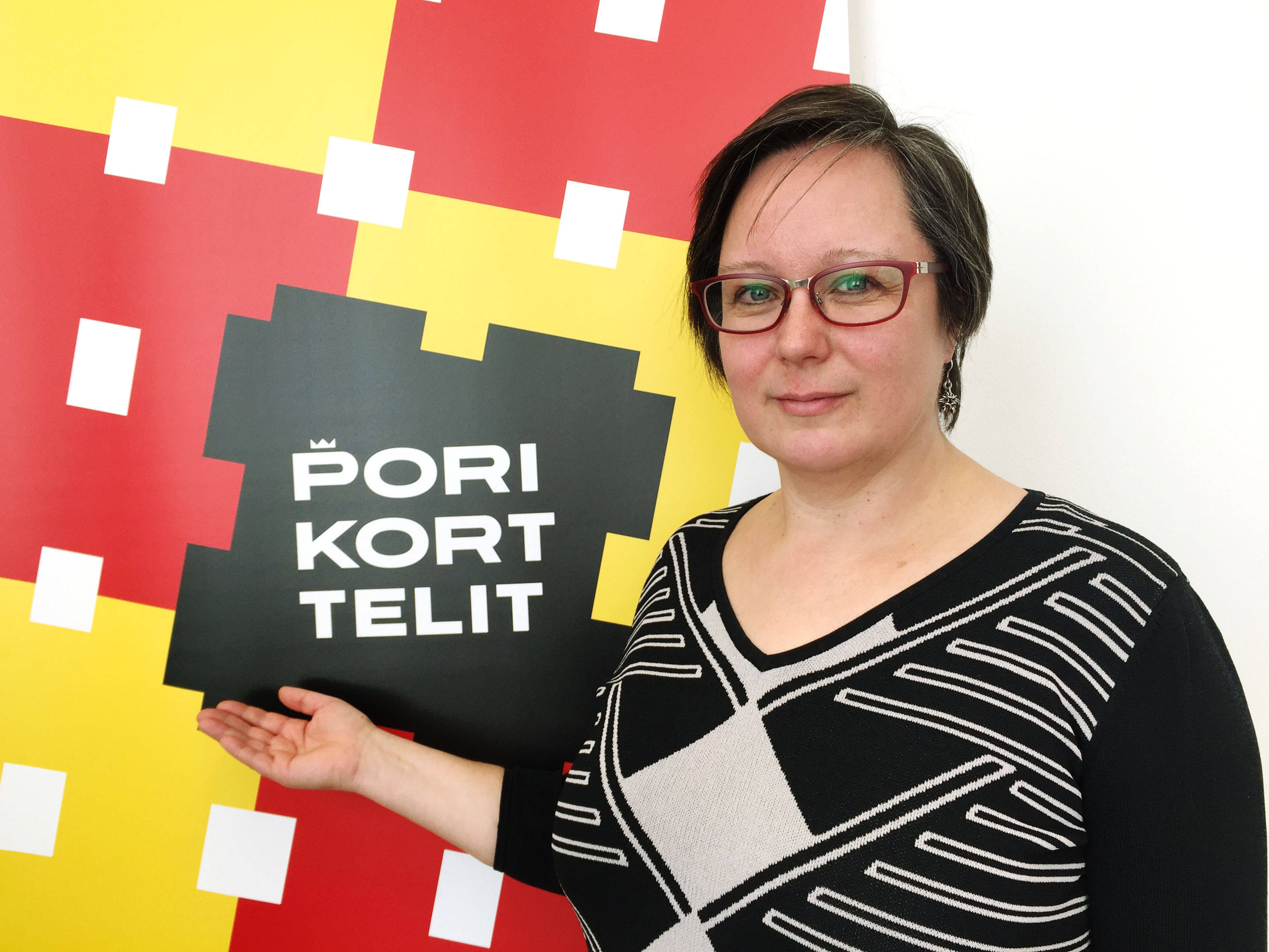 The goal of Porin Kaupunkikeskusta ry is to strengthen the commercial appeal of the centre of
Pori, increase the city centre’s vibrancy and customer traffic, as well as to amplify its positive
image as a shopping, residence and service centre and a tourist area. One of the missions of Porin
Kaupunkikeskusta ry is to vitalize the city centre’s area by organizing events in close collaboration
with local businesses. One of these events is “Hyvän Olon päivä” (Day of Wellbeing).

Mari Antikainen says that they function as enablers of the event, not as event producers per se. She encourages companies to create their own manner of taking part in this event. Each company
decides for themselves how they will participate. The “Hyvän Olon päivä” event is organized in
various ways and jointly together with the area’s contributors to vitalize the centre of Pori. The
event is promoted through the social media in the area, such as the channels of event organizers
and contributors. Mari Antikainen currently works as the acting Head of Operations at Porin
Kaupunkikeskusta ry. She says that they have many partners who they collaborate with in this
event. For instance, orchestras, dance schools or circus performers are welcome to perform on the
stages of Eetunaukio and Satakielilava free of charge. Antikainen would like to remind everyone
that the centre of Pori is open to all and that everybody’s input is needed to vitalize the area.

These vitalization efforts include an event called “Jazzpaitojen tuuletus” which is organized at the
end of June. Everyone is invited to come to the city centre during the event wearing and show off
their T-shirts from previous Pori Jazz Festivals. Various small and large events are being
organized during the summer, as well as different campaigns that are being run throughout the
year – such as Black Friday in the autumn, for example. During Black Friday, shops are open from
morning to late at night, and each business will decide their own way of taking part in the
campaign. The purpose of these various events and themes is to celebrate what is unique about
Pori, and bring entertainment and this sense of uniqueness to the development of the city centre.
This development creates many opportunities for new ideas, for example, the use of different
digital advertising campaigns or the gamification of Pori’s city centre area. Gamecoast Network, a
talent hub led by Prizztech Ltd, has combined gamification, artificial intelligence and modern
technologies into an entity of national significance. The network has helped to speed up product
development and commercialization, and the development of new technology innovations. The
network sees ‘Porikorttelit’, Pori’s city centre area, as a puzzle that can be transformed, with
collaboration, into a unique board game where players can do various tasks. The Gamecoast
Network and Porikorttelit organized a marketing-related event together called “Porikortteleiden
markkinoinnin uudet mahdollisuudet” at the University Consortium of Pori on April 25, 2019. Its
purpose was to introduce attendees to new digital, gamification and artificial intelligence solutions.
They welcomed attendees to innovate and co-create with them new ways to make the centre of
Pori an area of enjoyment for everyone through new ideas and marketing.