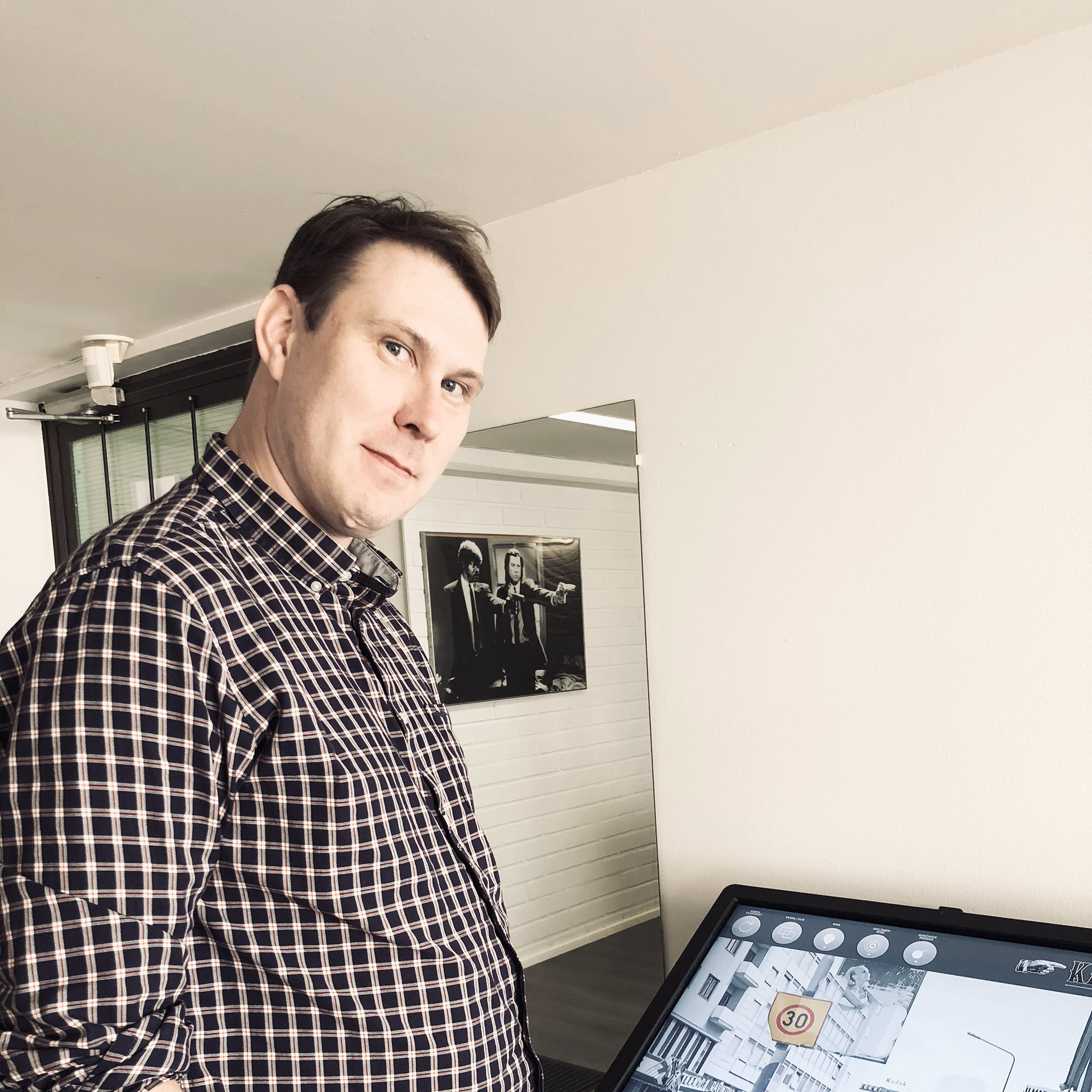 Satakunta has initiated “Satakunnan pelillisyysverkosto” project (Satakunta’s gamification network), where new gamified services and products are co-created, procedures are enhanced, and practices are revised to meet the needs of the manufacture and service industries. The goal of
this project is to reinforce Satakunta’s gamification network; the network stems from smart
specialization where gamification, robotics and artificial intelligence, for example, are combined
into a field which is of national importance. With the help of Satakunta’s gamification network,
product development, commercialization, and the development of new and enabling technologies
can be accelerated. The mission of the network is to advance the development of user and work-
life specific innovations and the deployment of new technologies, which can then be exported to
international markets. Gamification experiments are conducted in the manufacturing industries, for
example, in the development of the work forces ability, work induction, work safety, and when
advancing wellbeing at work. This project differs from other projects in the gaming industry by
combining manufacturers, services, gamification, robotics and artificial intelligence in a unique and
business-oriented manner.

Mediaplane is a TV production company and a business that has provided electrical media
solutions since 2001. The company started by creating websites for small businesses. Soon the
company became interested in TV productions and acquired the know-how to manage versatile
media productions. Mediaplane intends to keep developing, and so they are interested in new
services related to gamification in order to expand their business. Mediaplane has previously
participated in a project led by Satakunta University of Applied Sciences (SAMK) where they
created a website called “Ammattinetti” (ammattilaiset.net). Pekka Kallionpää acted as the project
manager and invented the idea for this website. Ammattilaiset.net was created to support young
people and those seeking a new career, and it provides information and video introductions about
different professions and occupations. The idea behind the service is still relevant, but the concept
needs reinvigorating. Mediaplane’s CEO Pekka Kallionpää says that the new way of developing
“Ammattinetti” involves the use of artificial intelligence and gamification. Satakunta’s gamification
network offered them partners, for instance, the AI solutions company HeadAI and Prizztech Ltd.
Mediaplane was excited about the challenge and co-created with its partners a career counselling
game where artificial intelligence guides the user to familiarize themselves with professions and
occupations that match their abilities and characteristics. The game is built around video
introductions to different professions and occupations and various challenges to involve the users.
In addition to the career counselling game, the multimedia content is created to increase
enjoyment in the use of the app. The audience can even participate in different live-questionnaires
that are presented during live Internet-broadcasts. Companies can introduce the professions they
utilize and recruit new employees through this career counselling game. Gamification has provided
Mediaplane with new business endeavours, and their larger goal is to enter Chinese markets with
MyGamez and Prizztech. Pekka Kallionpää thinks that co-creation is an important tool for
developing new innovations. He would like to encourage companies in the manufacturing and
service industries to challenge Satakunta’s gamification network to create new gamified services
and products for them.